Rosemary Dekker (1992) is a Dutch photographer based in Amsterdam, the Netherlands.

Her photographic work mainly focuses on capturing emotions and telling stories, exploring relationships and closeness between people.
She closely looks at intimacy within the family, especially exploring the relationship between mother and child. This focus derives from the very strong relationship with her mother. Her passion for art remains a great source of inspiration in all of her projects. 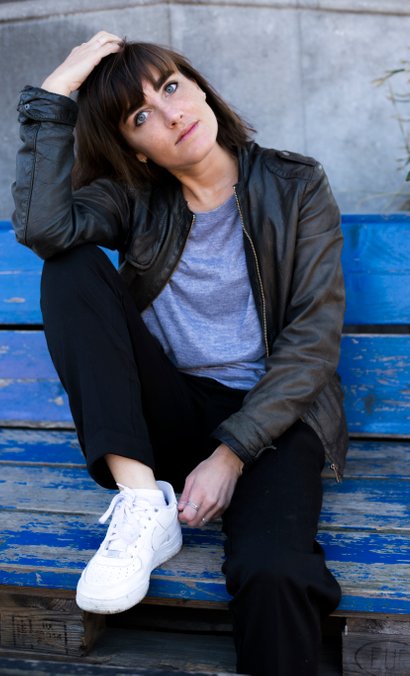